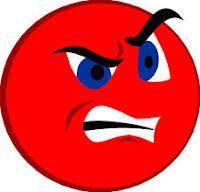 Right.  This won’t take long.
My first assessments with the physiotherapist and the podiatrist took a good half hour and went into the current situation as well as the history of my problem right back to when I fell off my bike.  So the write-up of them was quite long.
On 20th May, I had my appointment with the Orthopaedic Consultant (who will remain nameless), which lasted 7 minutes.  So it's appropriate that this post will be shorter!

His diagnosis was Tibialis posterior tendinitis. So, we agree so far, but I haven’t learned anything new. This is what I’d been told anyway by the physiotherapist and the podiatrist and the research I've done myself is consistent with the symptoms.
The first thing he said after introducing himself was, “so you do a lot of running then?”  Clearly that came from my GP’s referral letter. He wanted to know how long I’d been running and when I said 4 years he said it was starting running at that age that was a problem, as well as the flat feet.  He confirmed (as first noted by my GP) that part of the tendon is ‘collapsed’ under my ankle.  He told me that the ‘deformity’ is permanent, that they don’t treat it unless arthritis sets in, in which case it would be surgery, but that would not be with a view to me running.
Treatment / advice: he told me not to run.  Bike / swim instead. The nurse then chipped in with, “oh yes, try cycling, it’s really nice.”  I couldn't be arsed by this point to say that I am already cycling.  He said that stopping running will significantly reduce the pain.  I asked about the scan and he said he could order a scan, but it would only confirm what he’d already said and that he didn’t need to see me again.  He would ring me if it threw anything else up, but he was totally confident it wouldn’t.  So, stop running and all will be well.  He said it’s a lifestyle choice.  A bit like someone with lung problems being told to stop smoking?  Hmmm, strange; I must have been deluding myself when I thought that eating healthily and taking regular exercise was a good lifestyle choice!
So, of course I was furious.  I was angry because he hadn't said what I wanted to hear,

which, I guess was, “yes, there’s a minor problem – we can fix it and then you’re good to go and train for your next marathon.”  But to be honest, he’d said what I expected.  I was angry because I felt dismissed. No history was taken about how long the problem has been developing or about the bike accident.  I tried to give more detail but I actually felt he wasn't really interested.  I gave up. I held firm about wanting a scan. Not because I believe it will show up something different that can be fixed, but because I am going to have to manage this thing myself and the more information I have, the better.  I asked also for a copy of his report. He agreed, but I didn’t see any note being made of my request, so perhaps I will need to chase this.

The next day the CRC run was Rod’s fun on the fields, a mixture of relays doing running, walking, skipping, running backwards and standing on one leg. You have to be there to ‘get it’.  It’s great fun and I always look forward to these sessions.  I found I couldn’t skip as it made the tendon twitch, but was OK with everything else and running backwards was exceptionally comfortable.  I didn’t push myself on the bits where I was supposed to because I am just coming back from injury and feel I need to be careful.  Throughout the session, I kept mulling over the consultant’s black and white outlook and his assertion that I should stop running.  It spoilt my enjoyment of the session and messed with my head.  By the time we finished, my inner ankle was swollen and very sore and I felt very low.  It was as though he’d NLP’d me and the power of suggestion had conspired so that he told me not to run, I ran, then had pain.  Of course, this is rubbish.  I had pain and swelling because I’d done a different kind of training to what I've been doing lately.  But at the time, I felt cursed.

I continued to be angry and sad and ranted a lot on the Wednesday and Thursday evening, messaging a few close friends and relaying my story. Retelling it helped to dilute the impact so that I could then start to think clearly about what to do.

I work through things in my head and emotions quite quickly these days and have now got all this ‘in a place’ and know the way forward.  I'll write about this shortly – I’m on a blogging roll. 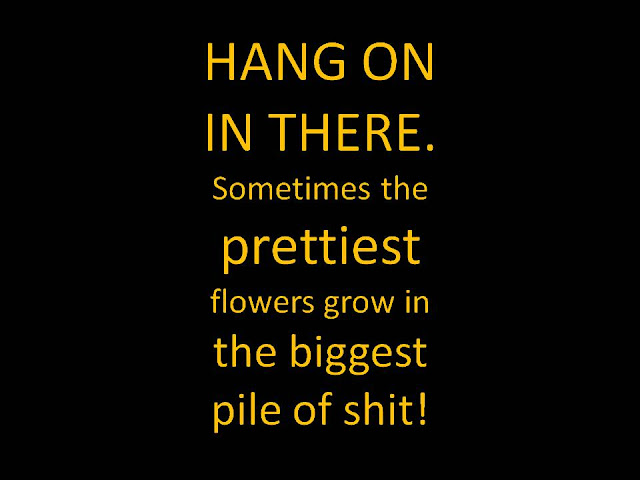