Evolution of this Blog!

I started this blog in 2010 without much idea of what direction it would take.  Initially it was about positive change possibly influenced by working as a counsellor in the NHS commissioned Mental Health Service, Navigo.  My thoughts were that it might contain nuggets of self help and inspiration.  The tag line at that time was Agent of Change. 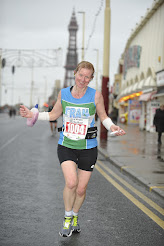 When I started running, most of my writing was about exercise and wellbeing.  I lost weight and when I turned 50 years old soon I noted that I felt physically more fit and well than I did in my 20s and 30s.  The tagline then became Fit After Fifty.

I'm now 58 and must confess I'm not at my fittest and am probably at my fattest!  I say this with amusement - I'm not getting down on myself about it.  Running feels quite tough at the moment and it stands to reason that being about 2  stone overweight isn't helping matters.  I'm training for another Ultra Marathon - Spires Ultra which is in mid-May.  This one is 34 miles which is the furthest I've run.  I'm looking forward to it and nervous about it at the same time.  It is, however, inspiring me to eat more healthily and drink less alcohol in order for running to start to feel a little easier. 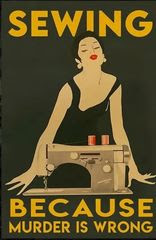 These days, running isn't my only hobby.  When we lost my dad, Eric-the-Viking in 2016, he left some money to my brothers and me.  For some reason I wanted to buy a sewing machine.  I wasn't sure what I was going to make or when but it seemed a good idea to buy one whilst I had some money that wasn't earmarked for anything else!  During the pandemic, I made a lot of masks for family and friends, which was a nice way way to get started and build confidence.  I've found YouTube amazing for tutorials and with what I learned,  I soon started making bags clothes and household accessories as well as fancy dress costumes. I am particularly fond of upcycling clothes and reusing materials as I can just get started on something and see how it develops.  That's where the latest tagline has come from - Making it up as I Sew Along!  I love it.  I have what was Vicky's bedroom as my sewing and crafts room and spend hours in here.  It is a very calm and relaxing space. 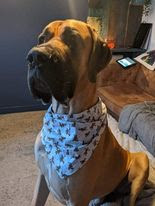 I've also made dog collars, bandanas, dog toys and blankets and pillows, dog coats and even pouches for activity tracking watches that clip onto a collar or harness to track dogs' running!  I don't even have a dog!  But Vicky has a Great Dane called Percy and Paul has a Boxer called Piper.  I call them my grandpups.  Chris and I are Dogpa and Dogma! Percy comes to stay with us sometimes, which is lovely; and we have the best of both worlds. No responsibility or commitment but all the pleasure.  We're very lucky. 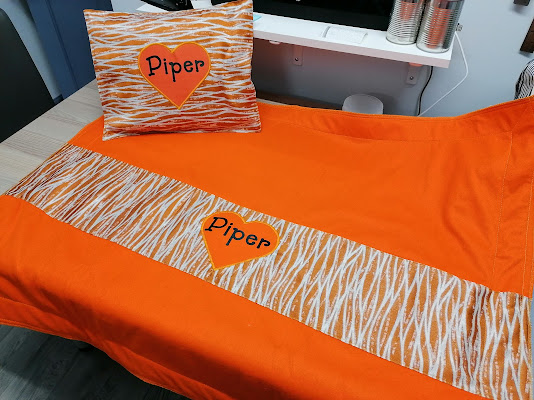 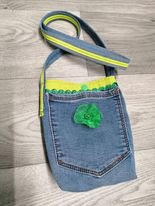 I haven't written anything here in quite a some time, but plan to pick it up again now, as a space to share some of my sewing projects..... and maybe to wax lyrical about the dogs and running and other stuff that springs to mind.  We are currently in the process of selling our house and downsizing to a bungalow.  I'll still have a sewing and craft room!
The move will mean that I may be able to reduce my hours at work and spend more times sewing, crafting and writing. As I've learned so much from other people online (YouTube and websites) and at other times I've just found my way around things by trial and error and Making it Up as I Sew Along.  I'd like to pass on what I've learned and hopefully encourage others to have a go.  Exercise is important for physical and mental wellbeing, but I'm becoming so aware that being creative also can have a massive positive impact.

So this post is really just an update and is me reflecting on how this blog has evolved over the years.  Let's see where it goes next! 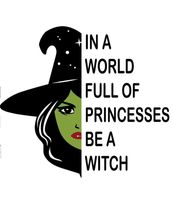 Email ThisBlogThis!Share to TwitterShare to FacebookShare to Pinterest
Labels: Change, Dogs, Making it up as I Sew Along, Sewing