I have this postcard stuck up on the inside of one of my kitchen cupboards. I need to heed it rather than just read it! 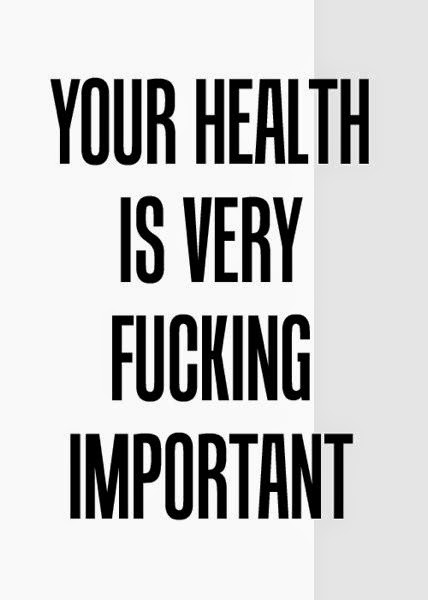